Starting Backwards from the End

Normally (as goes a very popular song these days) one sees artists dedicated to the difficult art of painting first load their canvases with references, characters, and figurations, and little by little deduct information from them. It is a logical process in which painting and, consequently, its creator decants references, obsessions, motifs. That is the linear procedure, we would say, but it doesn’t apply to the creations of self-taught artist Víctor Manuel Ibáñez, who has been immersed already a few years in painting and its wrongs.

His research, in which he admits there is still a long way to go, began with pieces that shared all the principles of abstraction in its lyrical form. At this stage the large areas of color, the stain, and the barely sketched and contrasted motifs come together. One perceives the spatiality and density of the landscape, even when there are figures located inside the piece. It is the natural environment that truly carries the visual weight of the entire composition along with color. That tactile quality, the possibility of fissures to stop the glance is a characteristic that has become recurrent among young artists.

He has always worked with acrylic, since its fast drying facilitates his research process. From the formal point of view, the effects he employs imitate the fluid quality of water or liquids in general, an interest that shows in the sandblasting when trying to maintain the fluidity of the material and in the splashes that favor a certain rhythm within the work.

In a second stage, in 2016 he started his series of funeral pyres related in principle with those carried out by the Greeks and the relation between fire and the passage to the other world. He also creates a synonym with a popular phrase: me piro, which is a direct allusion to displacement and death, which is also a kind of journey. His latest pieces are more contemplative and color-tempered.

Another series is that of horizons, which tells how the horizon represents the end of something for islanders. His work process is always supported by images; however, they remain as remnants in his memory and are not recognizable afterwards on the canvas.

The importance of the theatre in his work has become greater over the years, since he is interested in the symbolism that each object may contain. He generally deprives the symbols of their context or introduces different vegetation such as pines and cypresses in relation to notions of what is or is not Cuban and the topography and changes in the landscape. For this reason he has also included palms, but totally fragmented as part of the body of some pieces.

Book covers have also been taken as references for his pieces, particularly when a more figurative moment is in sight that brings him closer to neo-expressionism. His painting in this case is faithful to its creator, his contradictions, his times to think about it, destroy it and remake it; to pause, return to a color or an idea that has become fixed over time as his precepts on the paths chosen by his generation.

Victor practices the difficult and millenary art of painting with lightness, without attachments to manifestos or tendencies. I do not mean by this that he does not know or study them; he simply tries not to commit himself to any of them, but to use them as an always available great collage of resources. Perhaps because of this carefree, a-aesthetic stance the longed-for synthesis arrived for him before the figuration, additions, comments and narrations about himself, his generational questions or even the accidents and elements of the landscape that now seduce him.

Perhaps his funeral pyres are his best metaphor. They bring together his glance towards the ancient, the complexity of existence and its end, or the threshold towards another beginning; they are a point of inflection, i.e., of doubt, meditation, and at the same time, they are exercises of creative liberation both for the wide color range and the compositional modifications. At the same time they are the expression of his nature, split between the here and now and his creation, which still looks for ways to renew its sources of inspiration. But it is in that whole labyrinth that Víctor Manuel Ibáñez’s creations gain corporeity and that one understands why his painting starts backwards from the end. 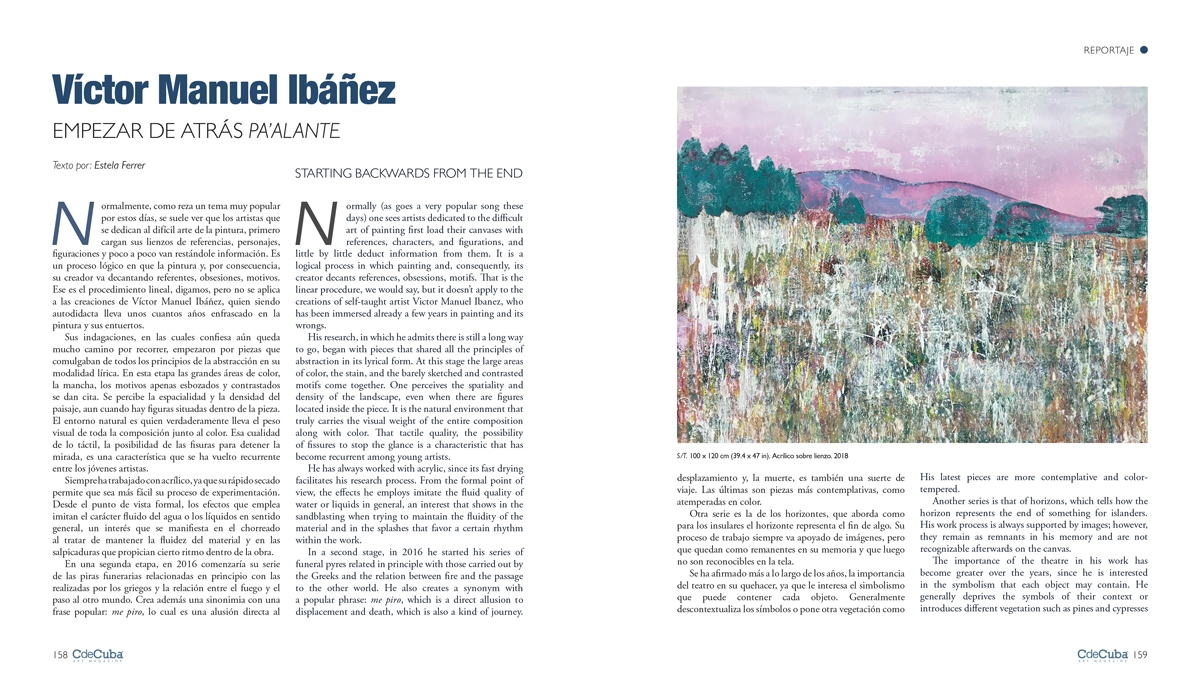 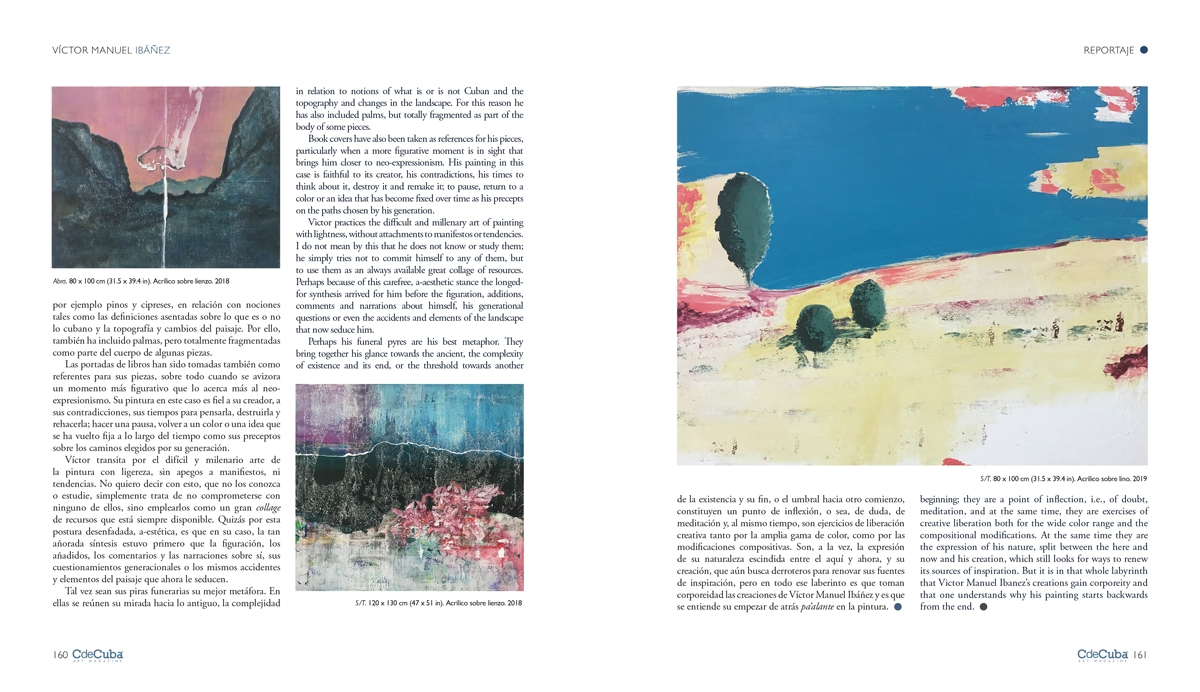 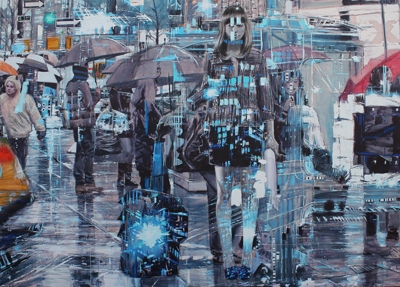 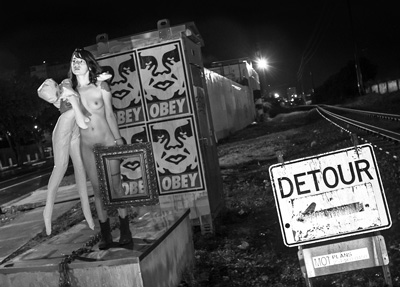 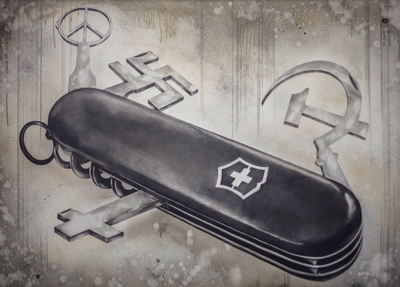